She illustrated for Apple, CNN, Google, The New York Times or Washington Post. Her name was mentioned with companies such as Converse, Vans or Johnson&Johnson. Today, APLEND prides itself on her illustrations as well!

Martina Pauková - perhaps most famous Slovak illustrator famous all around the world. Young lady originally from Rakovice (district Piešťany), was initially charmed by the study of politics in Bratislava. Like many young people after graduation, her steps led to abroad. Her second home became London. She launched her career in Starbucks as many London novice people. Although she was technically talented lady focused on programming, she began to attend apprenticeship focused on graphic design and discovered a new artistic talent in herself!


Martina decided to develop her artistic spirit at the prestigious London University of the Arts. After a few years, she became a teacher and got a chance to bring together her technical interests with artistic talent. She began to tech graphic software. Currently, Martina represents the world-famous Finnish agency Pakka, which represents the best illustrators in the world.

Initially, she began to publish her creative feelings through editorials of small magazines. After a time, more significant contracts underlined with famous names became true. Martina herself, emphasizes that every client is equally important. No matter how big names those are. She got a chance to cooperate while creating a book Good night stories for rebel girls. Ani inspirational book, which presents a hundred women, who really achieved to change the world.

Alongside projects for big names, Martina found time to create illustrations for Aplend! The products with these unique illustrations can be purchased at all APLEND receptions. Martina confesses the biggest encouragement is the feedback from the people. Do not forget to let us know what you think! 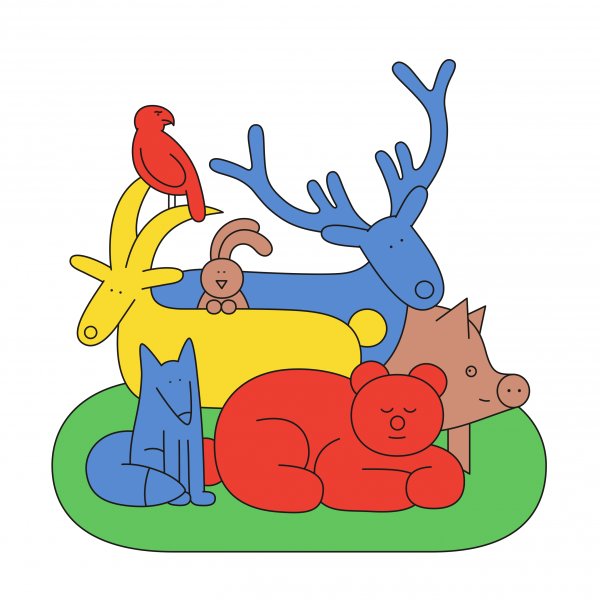 Back to all news
rezervovať